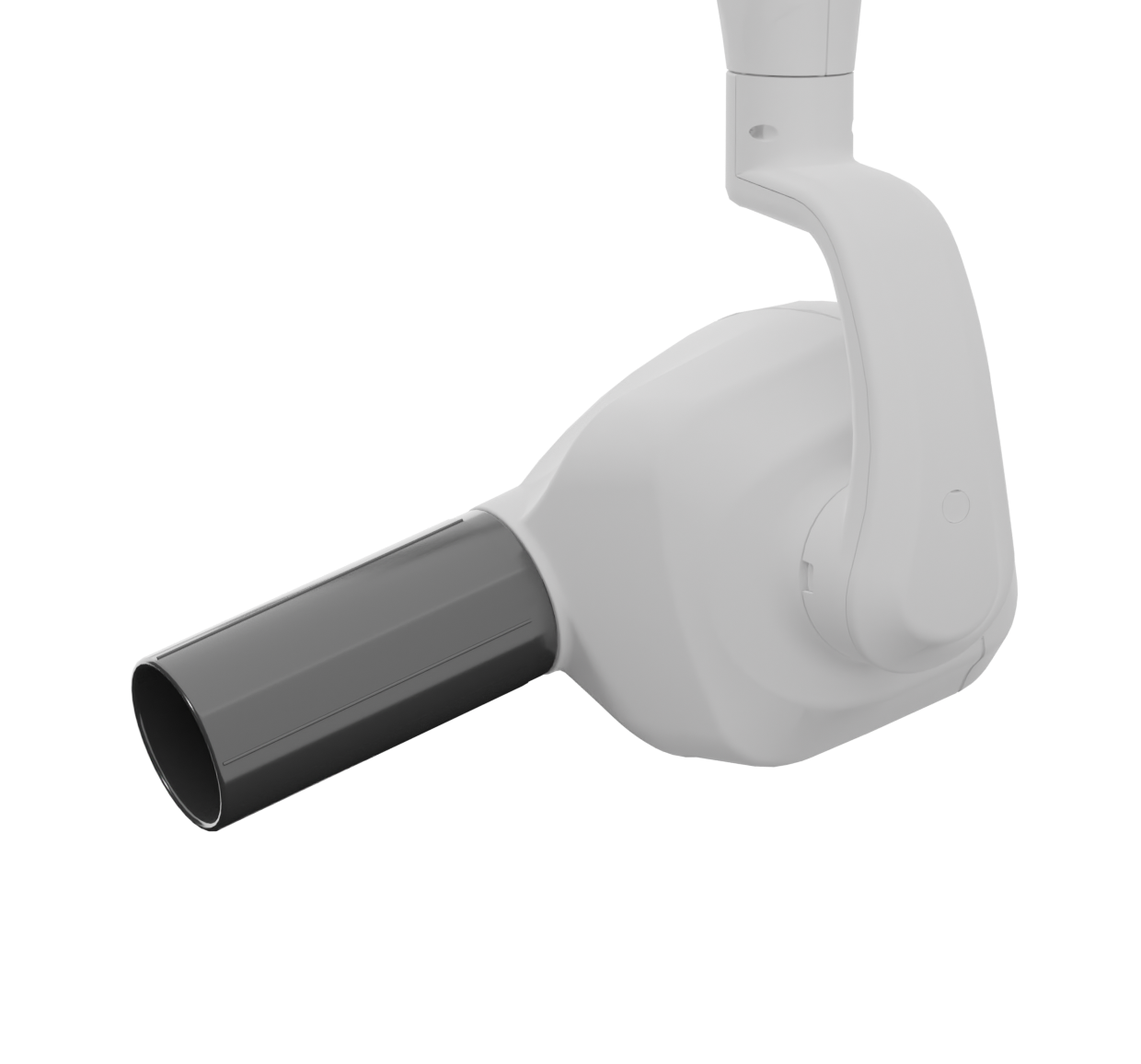 The high voltage (still at 50Hz) is applied to a rectifier circuit which:

- Eliminates the negative portion of the waves (half wave rectifier), or

- All the rest doesn’t produce film blackening, but it is noxious for the patient

- Such almost flat waveform is called “constant potential”, or DC

If the ripple is smaller than 4%, the IEC standards allow to give the generator the “constant potential” or DC attribute.

- Tubehead more compact and lighter, because the high voltage transformer is smaller

- Patient dose reduced by 25%, because the “soft” X-ray portion is reduced

CONVENTIONAL AC GENERATORS  The mains alternating current (50 Hz) is applied to a circuit (basically a step-up transformer) which elevates it from 230V to 70.000V (70kV). The high voltage (still at 50Hz) is applied to a rectifier circuit w...